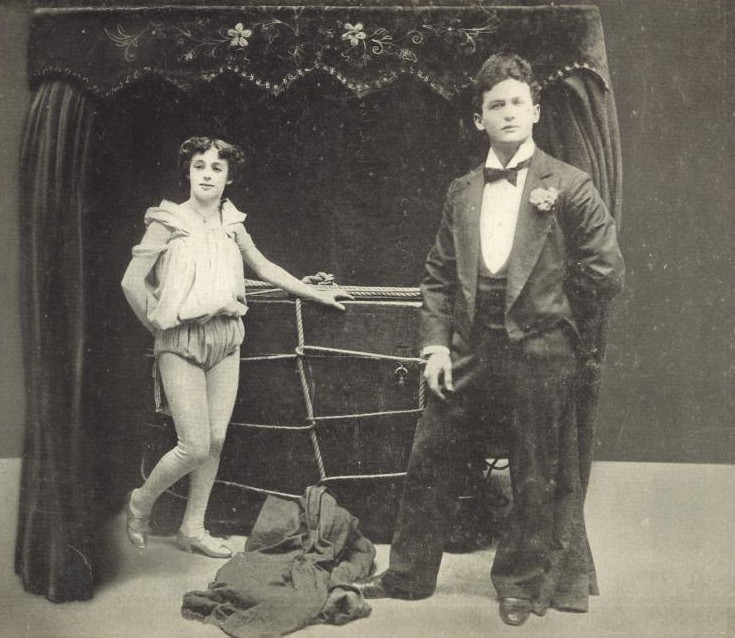 A group of local magicians has recently purchased an abandoned theater where Harry Houdini performed in the 1920s, with the plan to reopen it as a Houdini museum.

After seeing flickering lights, hearing strange noises and watching objects move by themselves, they believe the dressing room is being haunted by his spirit.

Your team of paranormal investigators has been hired by the owners to look into the reports of ghostly activity and attempt to put Houdini’s spirit to rest.

A group of investors is coming to tour the theater in one hour. If they find out it’s haunted, they will back out of the deal and the theater will end up being demolished!

Does your team have what it takes to get the job done before time runs out? 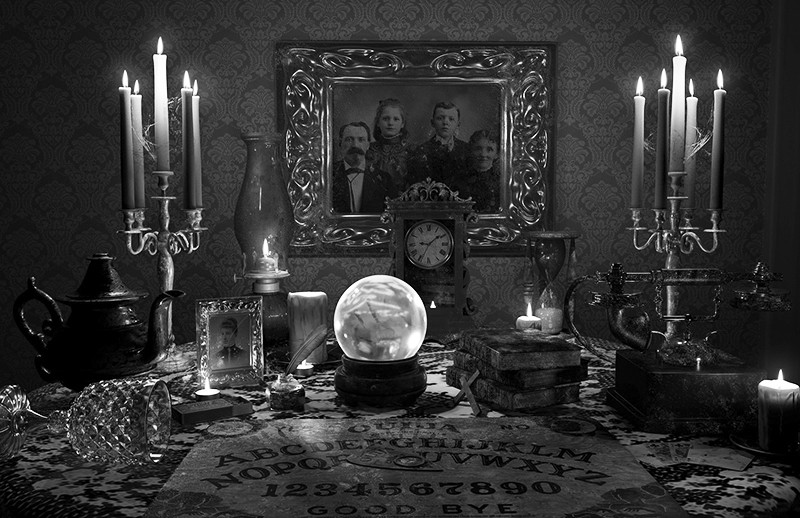 PLEASE NOTE: This room has a spooky atmosphere with low lighting, darkness and references to the supernatural, including spirits, Ouija boards and tarot cards.
Some areas of the room are not handicap accessible and may be challenging for those with mobility issues. 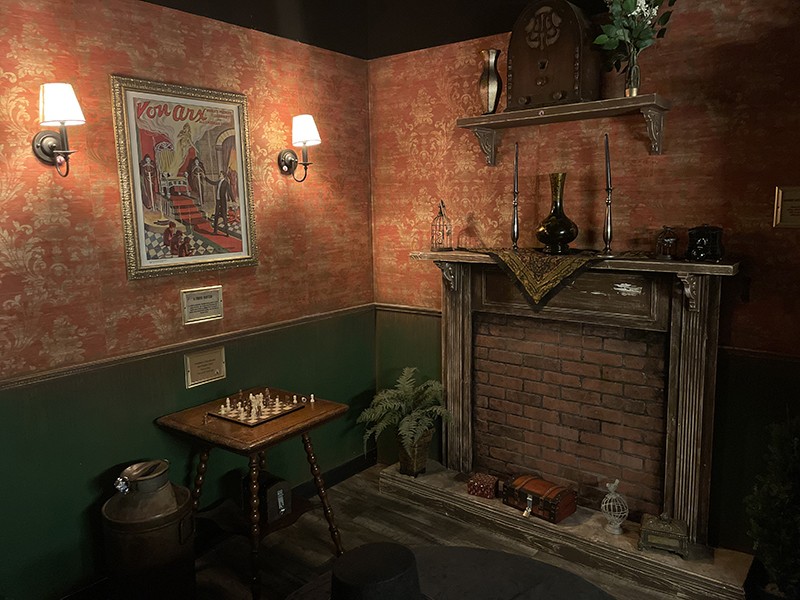 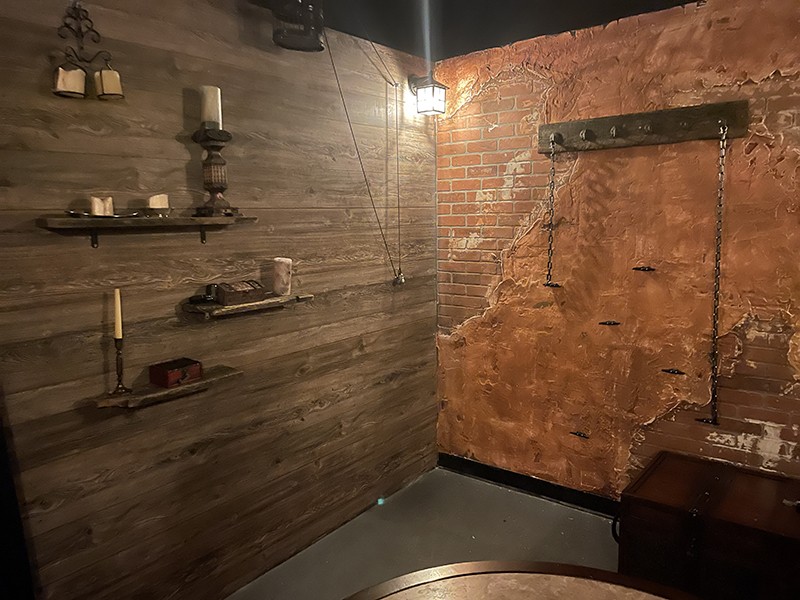